Martin Luther King, the great African American Civil Rights leader was named after Martin Luther, the famous German Protestant Reformer who gave us the Gospel of freedom.  The American preacher gave the right of civil liberties to his people. Before Martin Luther King, blacks sat down at the back of the bus. Before Martin Luther, all the peoples of the world were second class citizens living in bondage to the Pope of Rome. Both men believed in the final authority of Holy Scripture, and it was this faith in God that gave them courage to take on the world with the battle cry, “Here I stand!”

Times were tough for the German Martin. He was born towards the end of the Fifteenth Century when a corrupt and dissolute church ruled. His father was a miner who thought good and frequent beatings were the sure way to develop Christian character. Hier Luther had big plans for melancholy Martin – he envisioned for his bright boy a respectable position as a lawyer. So young Martin went off to university, only to discover through a close encounter with a bolt of lightning, the sacred call to the ministry.
The priesthood was an eye-opener: the priests of that day were ignorant, superstitious, and subservient to the Pope who excelled in all the arts of intrigue, immorality, and intolerance. After a trip to Rome that was as filthy as a sewer, Luther developed an aching suspicion that there was something wrong with his holy church. As he studied the Bible, especially the writings of Paul in Romans, he finally reached the conclusion that his church was the Antichrist. This led him to take a stand against the whole rotten establishment. He stumbled upon the truth of the Gospel of Christ, the most liberating revelation known to man. Soon it was Luther against the whole system of church and state. It was a desperate battle, with Luther facing down the Emperor, his lackeys, and the parasites that preyed on the people. With God’s help and the support of a few powerful friends, Luther crushed the opposition. The outcome was a new day for the World. Without the German Luther, there would have been no freedoms, equalities, or democracies.
I have a strong suspicion that’s why they called the little black baby born to Mrs. King, Martin Luther.  So we rightly call him, the second Martin Luther.
Like so many of his people who endured the scalding legacy of slavery, the second Martin was raised in poverty where segregation was the law of the land. Incongruous as it may seem, no one seemed to take note of the words of America’s Founding Fathers, that all men are created equal and are endowed by their Creator with certain “unalienable rights.”
And so it remained, until God put His word into the soul of Luther number two. Martin Luther King, like his great predecessor, also heard the sacred call to the Christian ministry. He read his Bible, believed it, and started to preach it. The oppressed masses came out of the woodwork, out of the factories, the fields, the churches, and started to march. The police sued their dogs on to them, many blacks with a few white people were beaten, jailed, and abused. But they kept on marching, because they had seen, “the Promised Land,” through Martin’s preaching. The rest is history.
Dr. Martin Luther King stands in the ranks of the great of all ages. He marched, he protested, he preached, he exhorted, but never did he engage in acts of violence. Neither did his followers. They would have chosen death rather than degrade their holy cause by debased acts of looting, stealing, burning, shooting, and lawlessness. Let the looters today remember that every time they break a window, smash a door, remove unlawfully that which belongs to another, they are spitting on the grave of the great man who cried, “I have a dream.”
America and the World desperately need new Martins. We need them now. 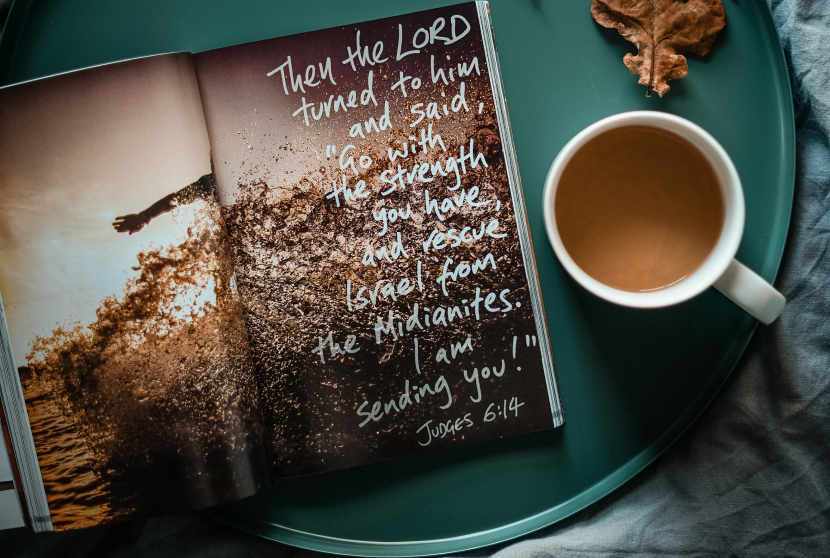